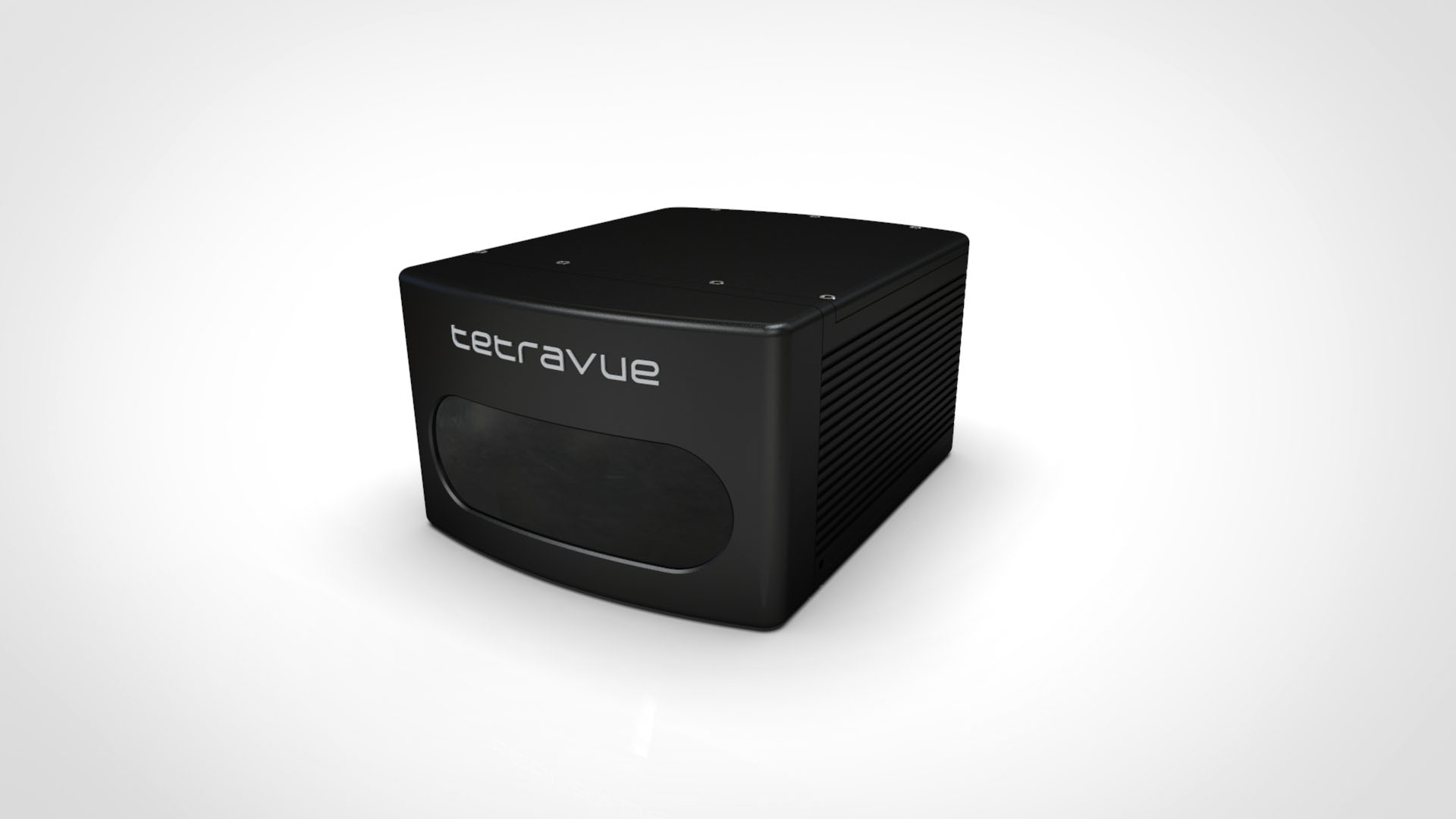 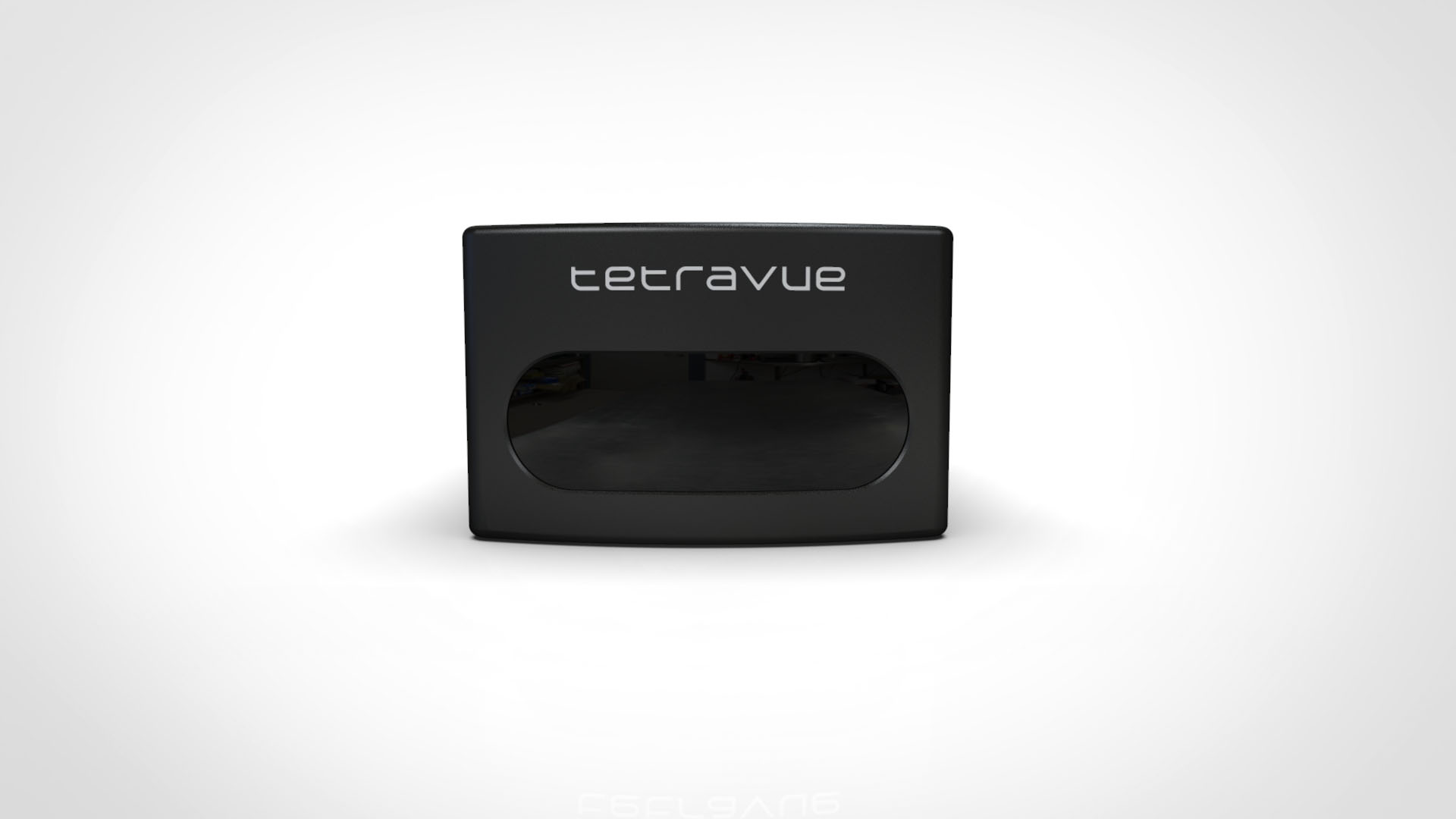 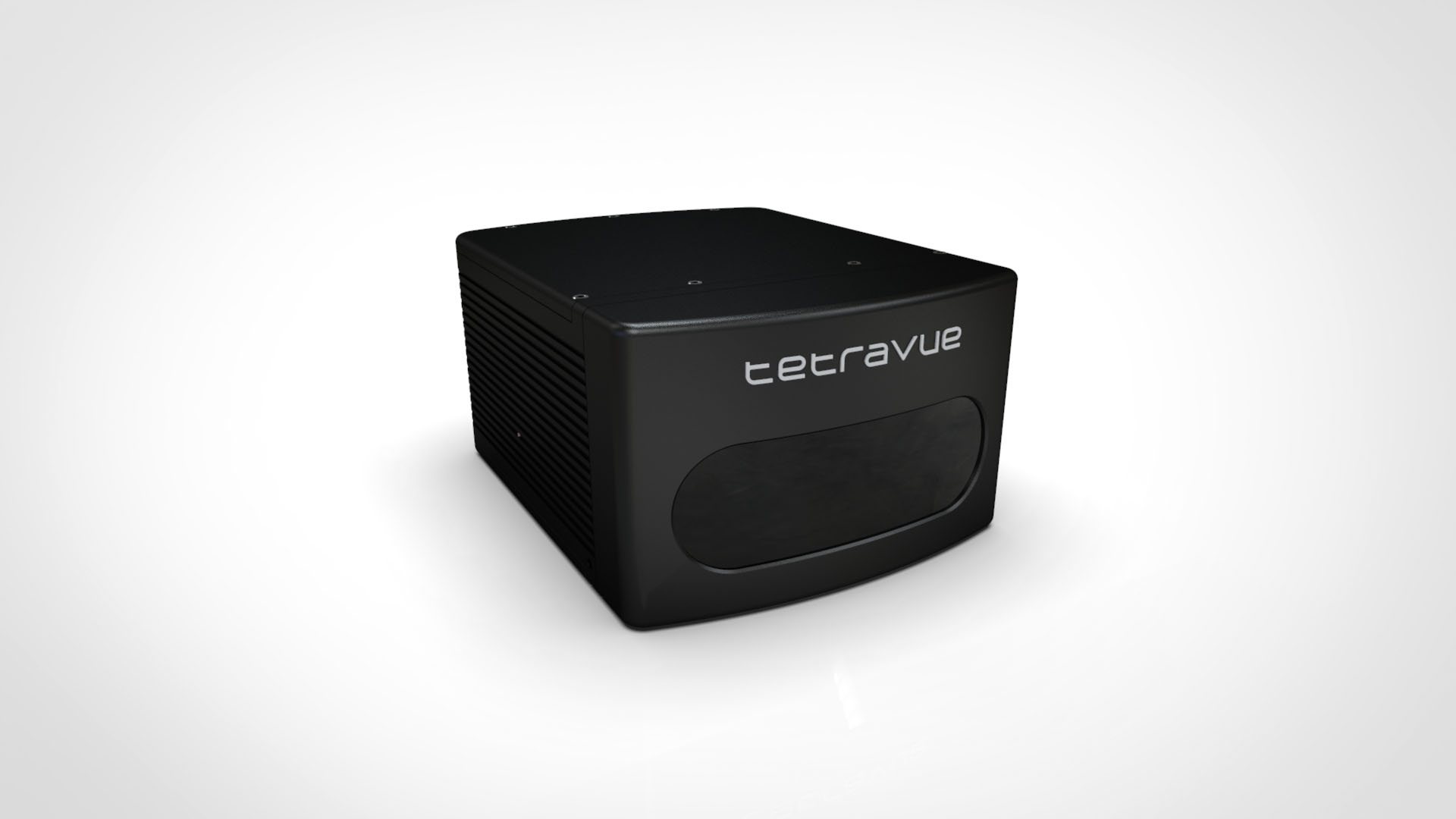 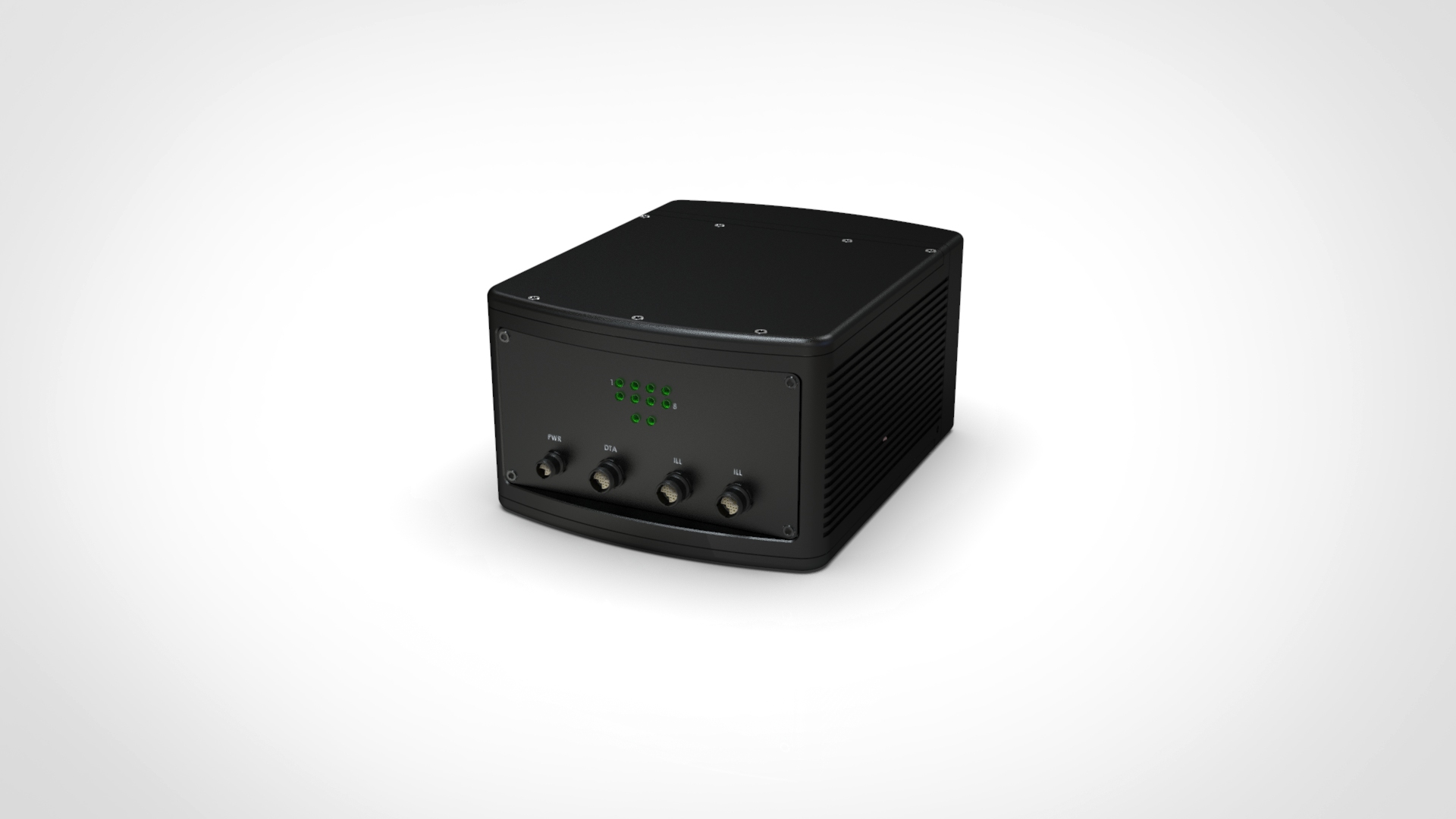 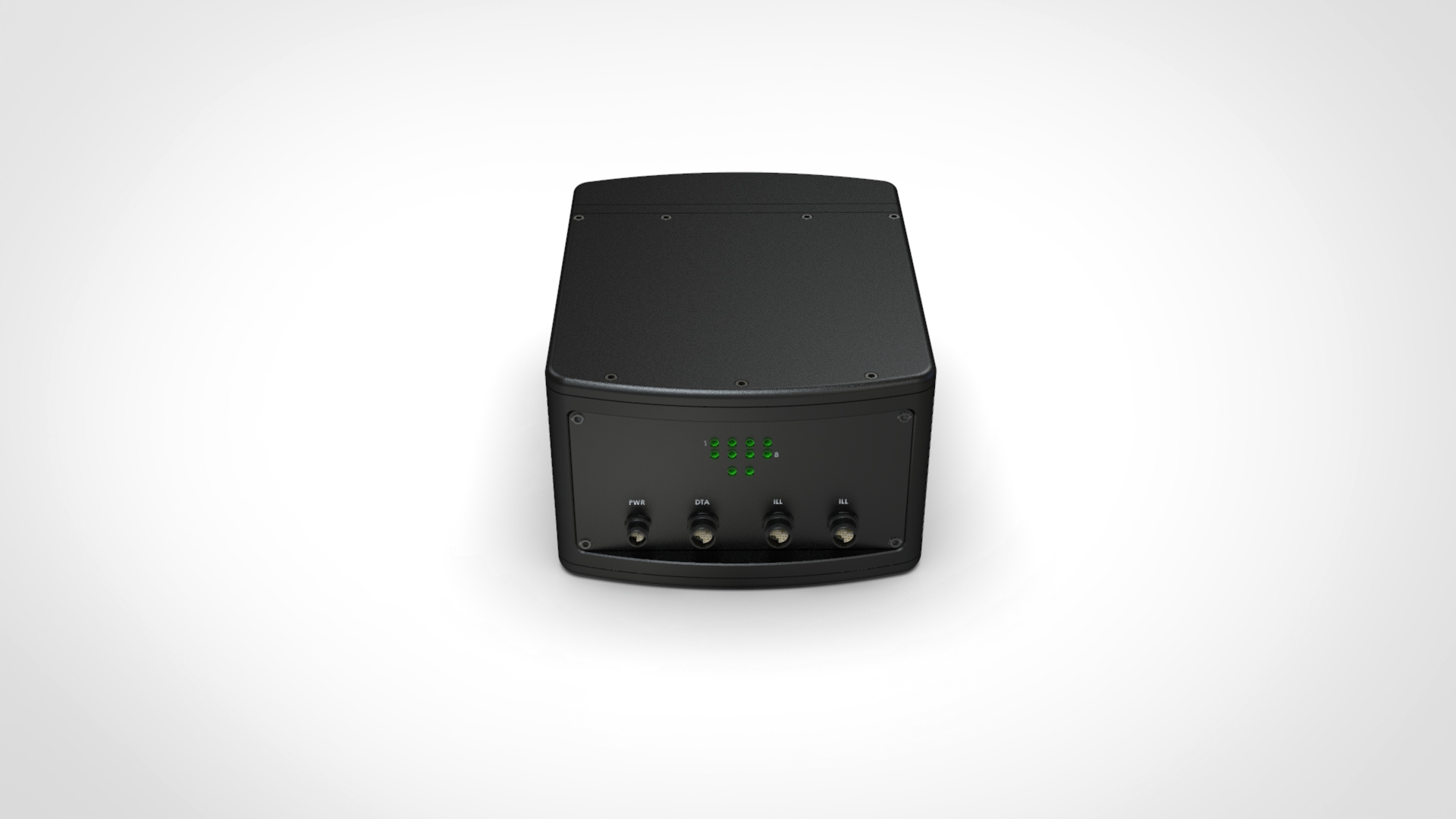 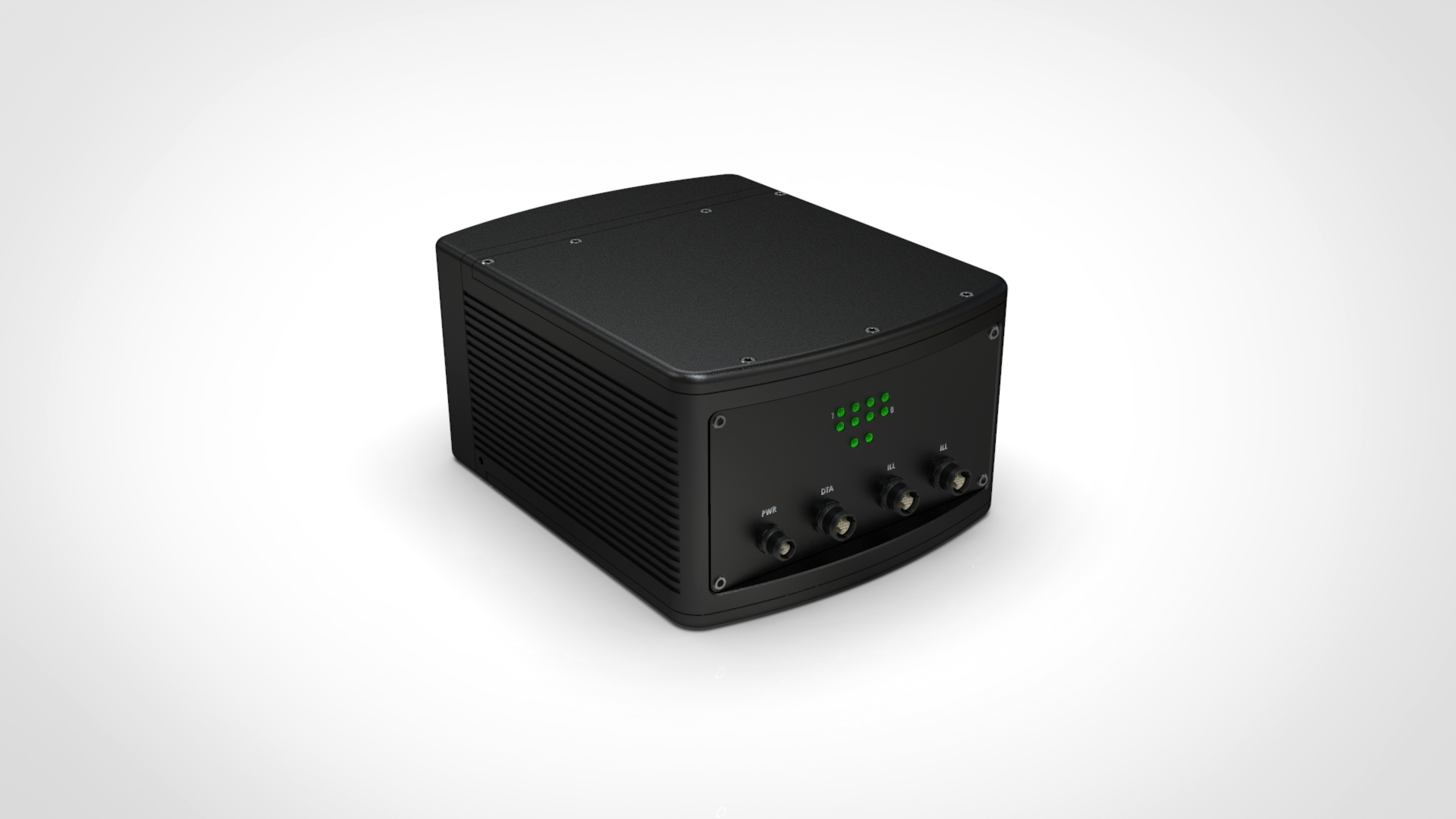 For the first time, the multi-megapixel resolution and motion capture accuracy of digital video are combined with the range capability of LiDAR. TetraVue adds an entirely new fourth dimension of depth to digital video with the ability to capture accurate depth information at the pixel-level. This new camera technology is poised to transform markets including autonomous vehicles, machine vision, factory automation and the entertainment industry.

The camera outputs a greyscale high resolution image with depth information registered to each pixel. The technology is extensible to full color in the future.During the first years, TetraVue has already demonstrated over 100x higher resolution than other 3D technologies.

TetraVue 4D video technology merges capabilities of digital video and LiDAR with a radically different approach. TetraVue illuminates a scene with a non-visible, eye safe flash at up to thirty frames per second to capture full motion.

Distance to each pixel in an image is determined simultaneously with a patented optical encoder coupled with a multi-megapixel CMOS image sensor.

Utilizing the illuminator photons efficiently is key to TetraVue’s performance and allows the system to work at long ranges, far beyond the constraints of the living room environment. Taking advantage of the unique method of acquiring images this also means that the system works well outdoors, both during day and night.

Using solid state technology with no moving parts, TetraVue's system is generally more efficient than other LIDAR methods. It’s designed to optimally perform in a wide array of industries, ranging from autonomous vehicles, to manufacturing, engineering, robotics, as well as for Virtual and Augmented Reality applications in gaming and entertainment. As the visualization needs of businesses and consumers become more sophisticated, increasingly complex machines require intelligent 3D vision for maximal efficiency.

Power consumption and system efficiency is critical for all markets. At the same time it also helps to reduce size and cost of the system.

TetraVue’s LiDAR captures high definition video, in three dimensions, indoor or outdoor, and at long range with less power than a night light.